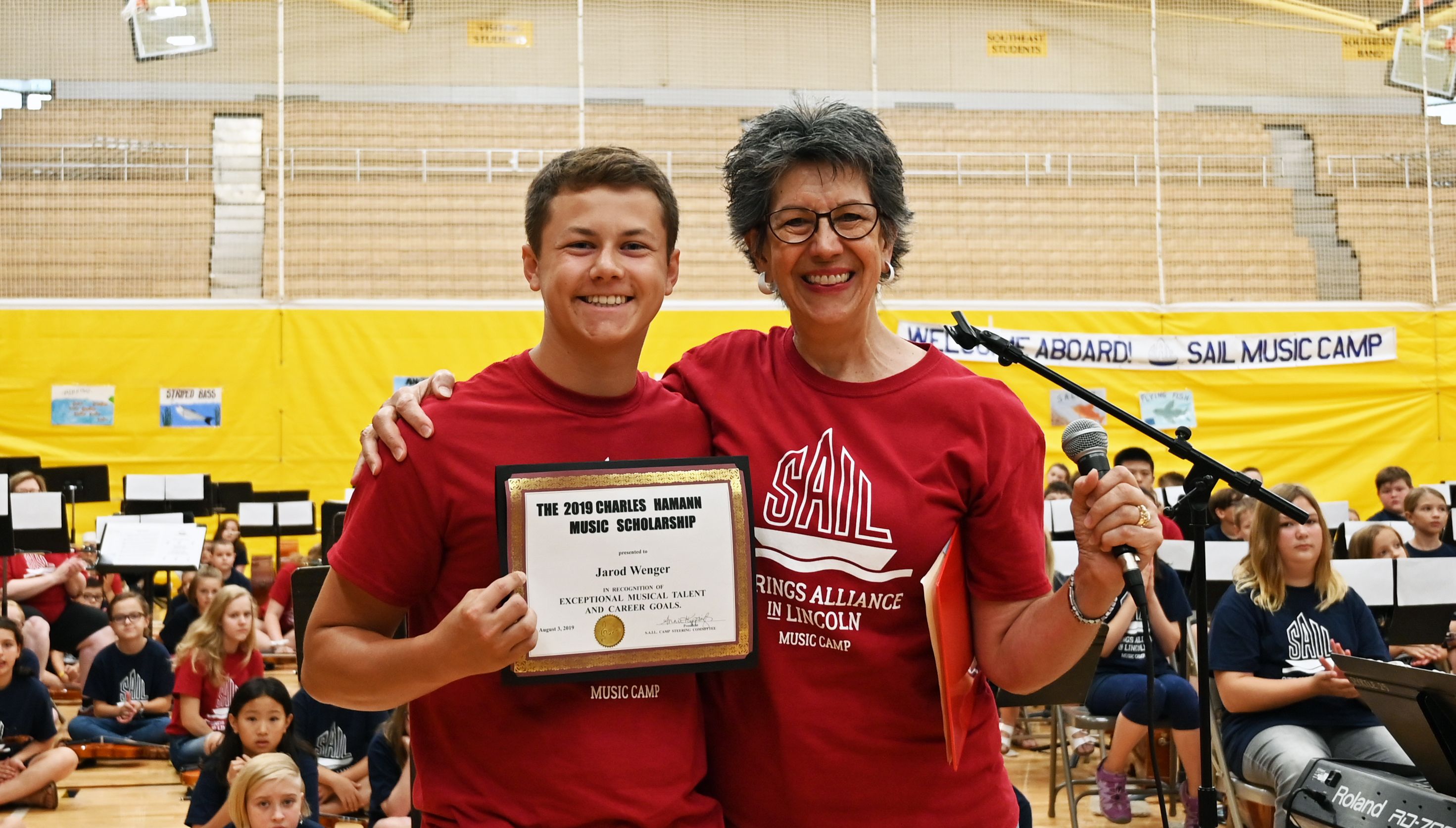 Charles "Chip" Hamann, a native of Lincoln, Nebraska, is recognized as one of Canada's foremost oboists. In 1993, at the age of 22, he was appointed Acting Principal Oboe of Ottawa's National Arts Centre Orchestra. After serving for two seasons in that role, he was chosen to become Principal Oboe of the orchestra on a permanent basis. In addition to his regular duties with the National Arts Centre Orchestra, Mr. Hamann's career has expanded to encompass the roles of teacher, adjudicator, and chamber musician, both in Ottawa and across North America. He is a member of the Faculty of Music at the University of Ottawa and has adjudicated for the National Centre Orchestra Bursary Competition as well as the Conservatoire de Quebec. In 2006, Charles Hamann established the Charles Hamann Scholarship to be given to a young local instrumental musician who plans a musical career. This award, given in an amount not to exceed $1000, is not restricted to former SAIL Camp interns or participants.

Requirements for Applicants
The applicant must plan a career in a music profession such as music performance, education, or another music-related major area. The applicant must be an instrumentalist. The scholarship award will be deposited directly in the recipient's college student account for direct application to the expenses of attending that college's School of Music or Music Department. This is a non-renewable scholarship.