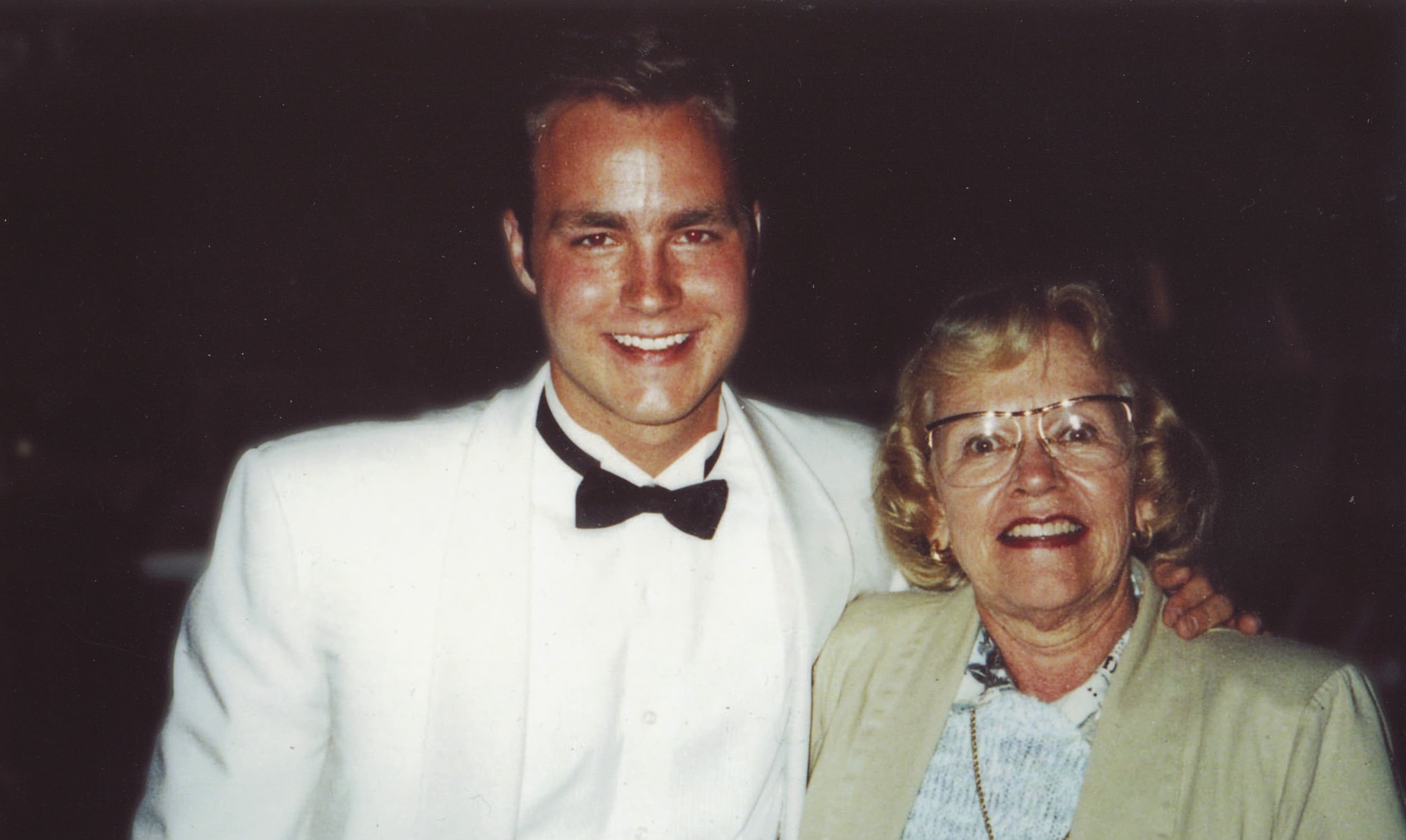 Phoebe Hamann's life was marked by a sense of duty to community and a love of children, family, and church. Flowing through it all was music. She felt strongly that the arts were important to be being a well-rounded person. She was passionate about the arts being used to express culture and ideas. She believed that the arts should be nourished by society.

Phoebe Dempster was born on September 16, 1931 and learned to play the piano as a young child. She observed her mother planning concerts in their local Beatrice community. She received a Bachelor's Degree of music in 1952 from the University of Nebraska. A year later, Phoebe married Donald Hamann and put her own career and ambitions on hold while she raised her three children.

In 1970, Phoebe founded Theatre Arts For Youth (TAFY). In 1980, she returned to the University of Nebraska to complete her Master's Degree in piano performance and music composition. In 1985, she founded Strings Alliance In Lincoln (SAIL) Music Camp. In 1992, Phoebe organized the LollyPop Concerts in which members of Lincoln's Symphony Orchestra gave performances in local schools.

Phoebe's other involvements included serving on the Board of Directors of Lincoln's Symphony Orchestra, Nebraska Arts Council, Lincoln Arts Council, Lied Center, and the UNL Alumni Association. She was president of the University of Nebraska College of Performing Arts Alumni Board and a sustaining member of the Junior League of Lincoln.

Phoebe Hamann has been described as "a firecracker that could make things happen." She was an organizer. She knew how to raise money and write grants. She would have made a great CEO, because she got people marching together. Although small in physical stature, when Phoebe spoke, everyone listened and responded. Phoebe Hamann was an energetic woman who could put her clever ideas into practical plans.